Skip to content
We are featuring Nidal, a creative in his own way creating these visual alter dimensions using photographs, colour blocks, patterns and re-approapiated images. They take you into another world! 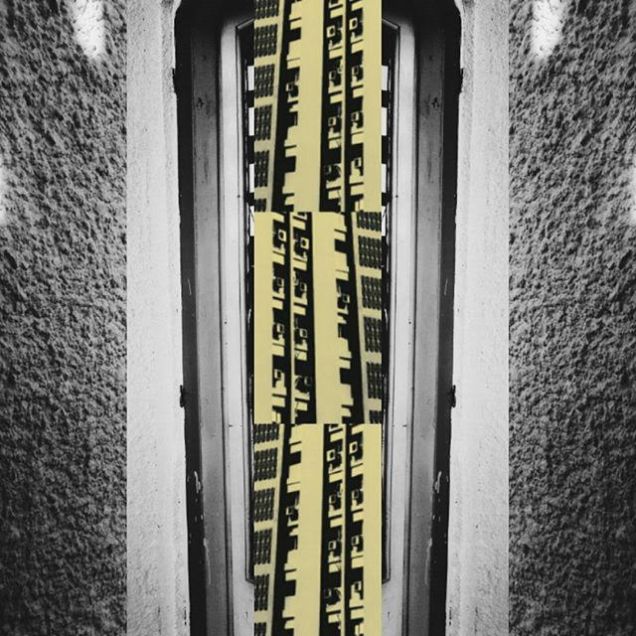 Born from an Egyptian father and an Algerian mother and living in the bustling and chaotic city of Cairo , life for me as a young teenager was relatively tough . While utterly failing at fitting in nor belonging to this socially separated overwhelming environment , I started to passively and quietly take pictures of anywhere i was whether it was relevant to the context of my surrounding space or not. 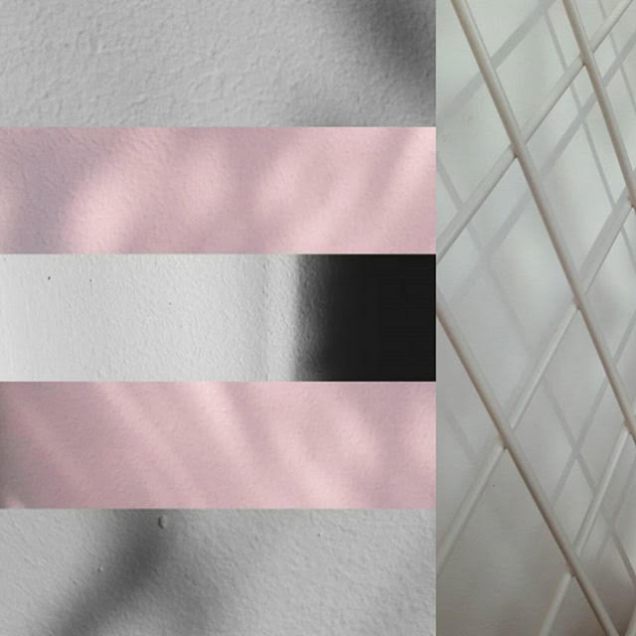 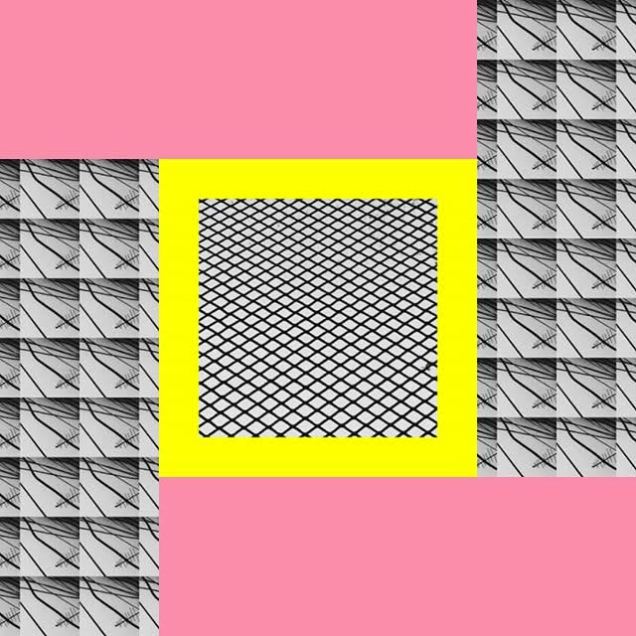 I would take pictures of corners , bed stands , windows and even stains on the wall to make something out of it. Im also really fond of modern 20th century Arab and foreign cultures as well as art, therefor I sometimes use pictures of old movie stars and divas and even two women wearing mini dresses in 1960s Cairo to add to my work. 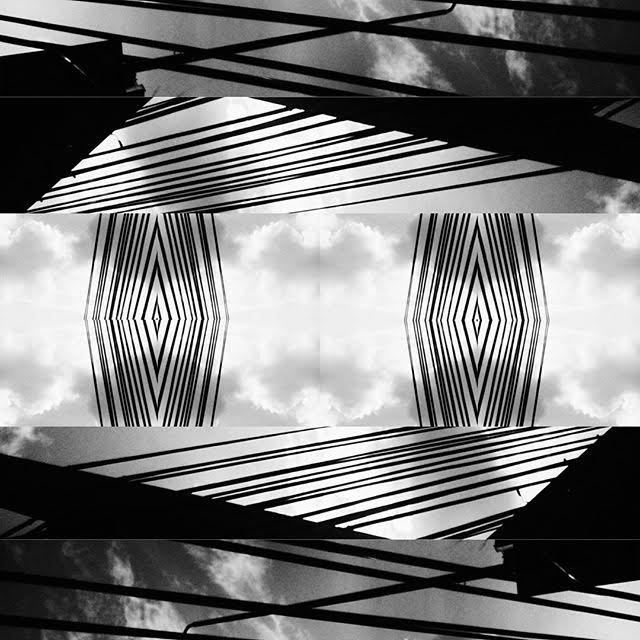 Want to be featured? Contact us, we’d love to see your work.