Mohammed Ismail tells us more about his project Faces of Qatar, where he has now built a large database of portraits of people from over 70 countries who currently live in Qatar. He interviews them and gives us an insight to why they moved to Qatar, who they are and what they think. Learn more…

Mohammed, tell us more about yourself?

I was born and raised in Libya, where I spent the first four years of my life. I moved to England soon after, where, over the course of 21 years, I would live in six different cities and attend six different schools.

My love for photography started during my first year of law school. I purchased a Casio Exilim and set about practicing the art of composition, using only natural light to shape the images. My passion for the art grew to such an extent that I decided to save up what little money I could muster as a student and splash out on a SLR camera – the Canon 450D.

The start of 2011 saw the beginning of the civil war in Libya – an event which would change several aspects of my life. Libya’s very first independent satellite channel opened up in Doha, Qatar and was looking for volunteers. I dropped what I was doing in London (a boring office job) and flew out to Qatar to help set up what would later become the leading source of news for many Libyans during the civil war. Whilst at the channel, I snuck into Libya via the Tunisian border and met many anti-Gaddafi fighters, documenting what I could with my camera.

I have since documented the local culture in Qatar, whilst also undertaking my latest projects, ‘Faces of Qatar’ and ‘Doha 100’.

As a Qatari citizen, do you feel the diverse ethnic mix migrating to Qatar adds to Qatar’s identity? As a Qatari citizen, and more importantly as a global citizen, I think the diverse cultural melting pot that exists in Qatar is imperative to Qatar’s identity and growth! We are all people at the end of the day, and our shared experiences define who we are as people and make us understand that we don’t live isolated from each other, but rather its a constant ebb and flow of cultures and nationalities interacting with each other where we gain knowledge and skills from one another in the process. Qatar today isn’t the Qatar of yesteryear, and although I as a Qatari account for the minority in our country, I feel like my desire and need to meet people from outside my ethnic community has made me all the more richer for it.

Why did you create this project? And when did you start it?

This is a stark contrast to what I was used to in London. So in 2014, I set about taking pictures and chronicling the lives of as many nationalities in Qatar. The point I wanted to make was that we may look different, or come from different cultural backgrounds, but we, as a species, are essentially the same. Our passions, reasons for moving and trials and tribulations overlap. It is that overlapping that I believe helps us connect on a human level. In an age of immense fearmongering and otherisation, it is more important, now more than ever before, to break down stereotypes, misunderstandings and unnecessary boundaries.

We can no longer afford to avoid each other because of an unfounded fear of either offending someone or because they are “too different”.

What has the feedback been from the general public and how do you approach the people you have photographed?

The feedback for the project has been very positive. People have told me how happy they are that such a project exists. I think the reason behind this is that we are now able to see how alike we all are. I’ve now covered 74 countries for the project and it is truly fascinating to read some of the responses from the participants. I initially posted something about the project on the online forums and social media pages and it took off from there. I then relied on word of mouth and asked those who participated for help finding people from countries I had not yet covered.

How long have you been in Qatar? I was born and raised up until the age of 10, when I moved to Bahrain. I then moved to Singapore and then Dubai. When I turned 15, I came back to Qatar.

What is your end goal and what is next once you have reached it?

The ultimate goal of the project is to get people to question their preconceived ideas of people from different backgrounds. Why do we believe what we believe about a certain culture/nationality? Is it because we’ve been told to believe that, or is it because we’ve made an effort to understand one another and come to that conclusion? There is a verse in the Quran which has acted as an inspirational for me: “O mankind, We have created you male and female, and appointed you races and tribes, that you may know one another. Surely the noblest among you in the sight of God is the most godfearing of you. God is All-knowing, All-aware.” [49:13] The mind blowing thing about this verse is that our differences are there to encourage us to get to know one another. If we were all the same, we would perhaps be less inclined to do so. It is only when we truly get to know one another, when we sit down over a cup of coffee and talk to one another, making plenty of eye contact, do we even to begin to understand one another.

What do you want people who have never visited Qatar to know about the people of Qatar?

Once I feel I have covered as many countries as I reasonably can, God willing, I plan to publish the project as a book. I hope the book acts as a constant reminder to those currently living here and to any new comers of how beautifully diverse Qatar truly is. 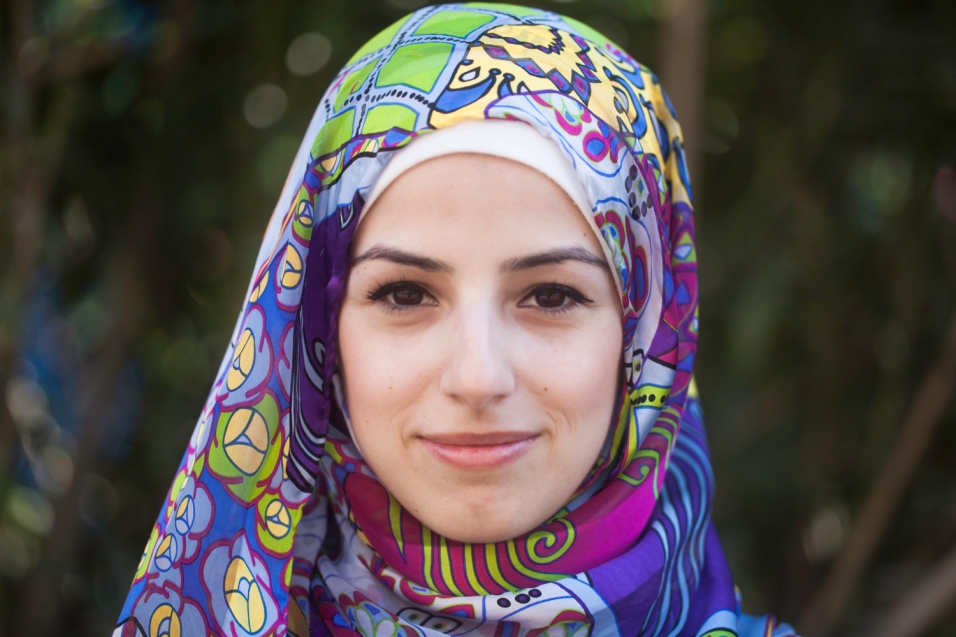 Why do you want to be a part of this project? ‎‏I am very fascinated by cultures. I love the diversity that different cultures bring, and I enjoy discovering them and learning more about people.

What struggle have you faced with the project and what has been the highlight of this project?

The only real struggle I have faced since starting this project is finding people from the more obscure countries out there. That said, I did find someone from Trinidad & Tobago and the Faroe Islands, so I’m hopeful! 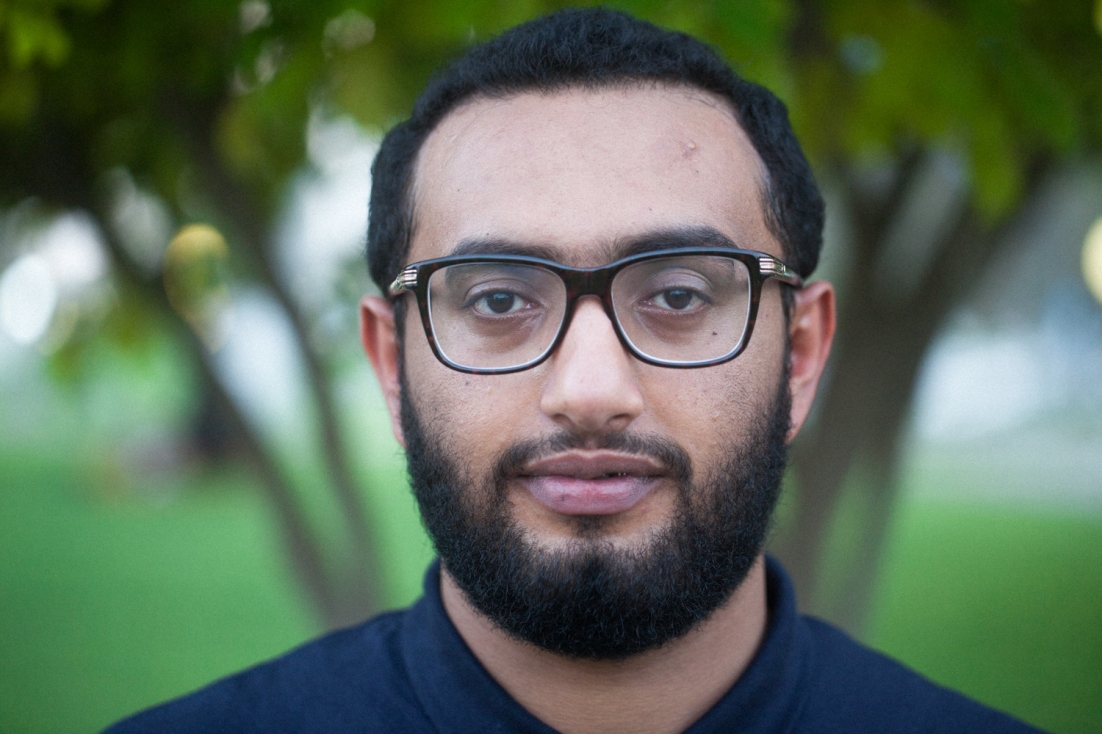 What are you passionate about? I’m passionate about life and living it through artistic creation and design, because to me, it is not only a passion – it’s more like a way of life. It’s equally significant to me as air, water and.. coffee.

I believe art is every bit as important as other fields, and I also think that every individual must be receptive and ready for any experience and pursuits to enjoy life. In general, I believe that when passion becomes a way of life, that is when we call life, beautiful.

Check out more about the project here: www.mohammedismail.com/facesofqatar